Building a New Era Through the Power of Technology

We at Magic Hat provide software solutions specialized for Apple products. We strive to support our customers with our expertise and cutting-edge technology to maximize the potential of their apple products. From small-scale device management to the management of thousands of devices with strict security standards, we encourage a wide range of clients to utilize their Apple products to simply and smoothly solve a myriad of problems. 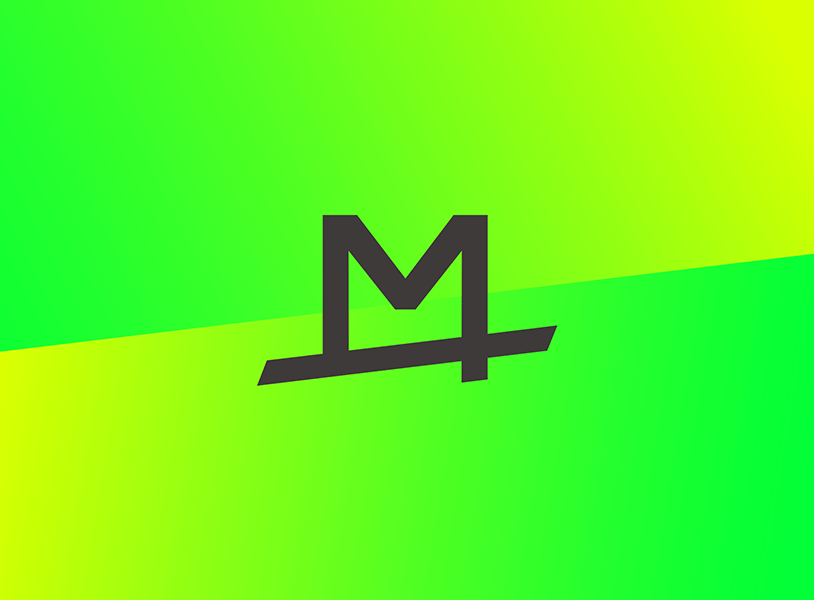 An environment that has inherited Apple's technology and culture

Magic Hat was founded by a former Apple employee in 2011, and is jointly managed by two former Apple employees; an engineer who was engaged in the development of some of Apple's main products, and a salesman who engaged in the development of various Apple product's sales strategies. This, coupled with the unique culture that these experiences has provided and a deep understanding of technology, stand out as Magic Hat's core competencies. 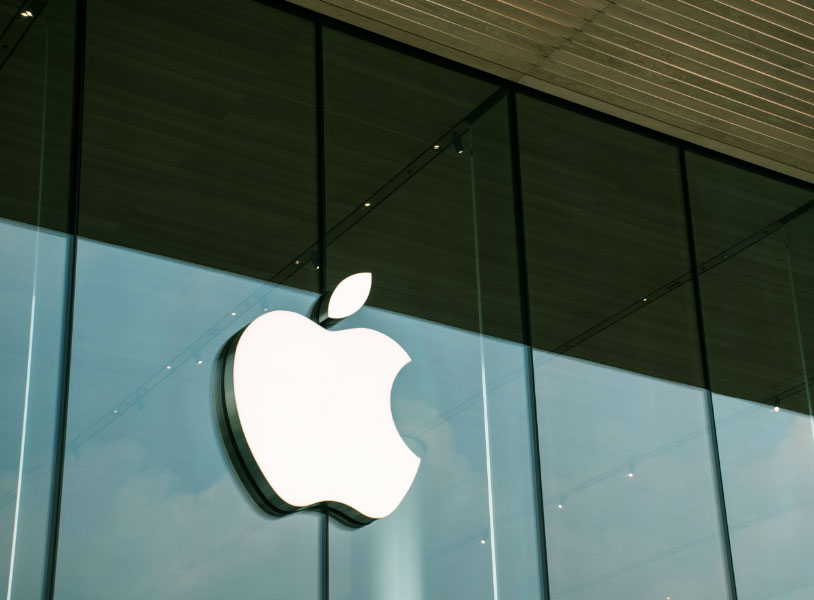 Takayoshi Nakao joined Apple in 1998 as a Senior Systems Engineer. From 2000, he was consistently engaged in the development work of Apple's main products such as MacOS X Server, Airmac, Xserve, MacOS X Japanese localization, etc. at the same research and development department. in 2011, He co-established Magic Hat and Is currenty in charge of product development along with his role as co-Chief Executive Officer.